FARECarbon will perform a multi-model comparison of three macroeconomic models of Austria. Two different groups of models will be applied in the comparison, two computable general equilibrium (CGE) models, and one macro-economic Input-Output (IO) model. The models that will be used are scientifically established and represent the state-of-the-art in the respective modelling class. They have already been used to analyse energy and climate policy in Austria and cover linkages and indirect effects between production and consumption in the Austrian economy.

The first model class, CGE models, are characterized by optimization and relative price effects, which drive the system towards a market equilibrium and that production factor supply constrains economic activity; i.e. there are no idle economic capacities. CGE models thus take a long-run perspective. The second model class, macroeconomic IO models, by contrast, allow for economies not working at full capacity utilization and for imperfection in markets. As opposed to CGE models, the price mechanism is not trimmed to balance all markets towards an equilibrium and behaviour of the macroeconomic agents is based on econometric estimations, instead of optimization. Macroeconomic IO models are motivated by a short-run perspective and thus explicitly capture the transition between market equilibria (non-equilibrium states).

Model comparison projects are of key importance, since differences in models can be used to identify important processes and parameterizations as well as inform model-improvement efforts. In climate and weather science it is state-of-the-art to employ ensembles of models to capture and quantitatively assess uncertainties at the different modelling stages. In economics model comparison usually is performed for models of the same class, but efforts of comparison across different model classes are scarce. A few studies that deploy different macroeconomic model types indicate that uncertainties from differences in economic model classes are substantially larger than uncertainties from within-class differences. These studies do, however, not explicitly embed their findings in a broader framework of uncertainties and, most importantly, do not offer a systematic comparison across different model types.

The highly innovative approach of FARECarbon contributes to closing this major gap in the literature and strives for reducing uncertainty. By comparing results from CGE and macroeconomic IO modelling, we address a major uncertainty in economic modelling, namely reflecting different macroeconomic states in which the introduction of a carbon tax is implemented. Moreover, since we include two different CGE models, we also address uncertainty within the same – currently predominating – model class. Summarizing, scenario analysis by means of multi-model comparison as proposed in FARECarbon is an essential step in scoping the range of effects of policy actions in the light of climate change and should be state-of-art for concrete policy recommendations. 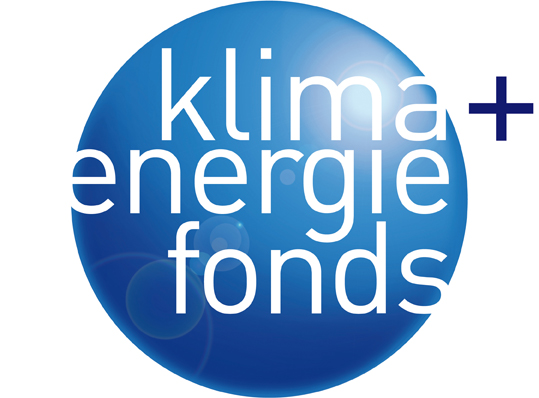